Municipalities Feel The Heat Ahead Of Local Elections

The upcoming local municipal elections, taking place on the 3rd of August is currently a strong vocal point for South Africa’s leadership. This is despite the fact that the current state of our municipalities leaves much to be desired 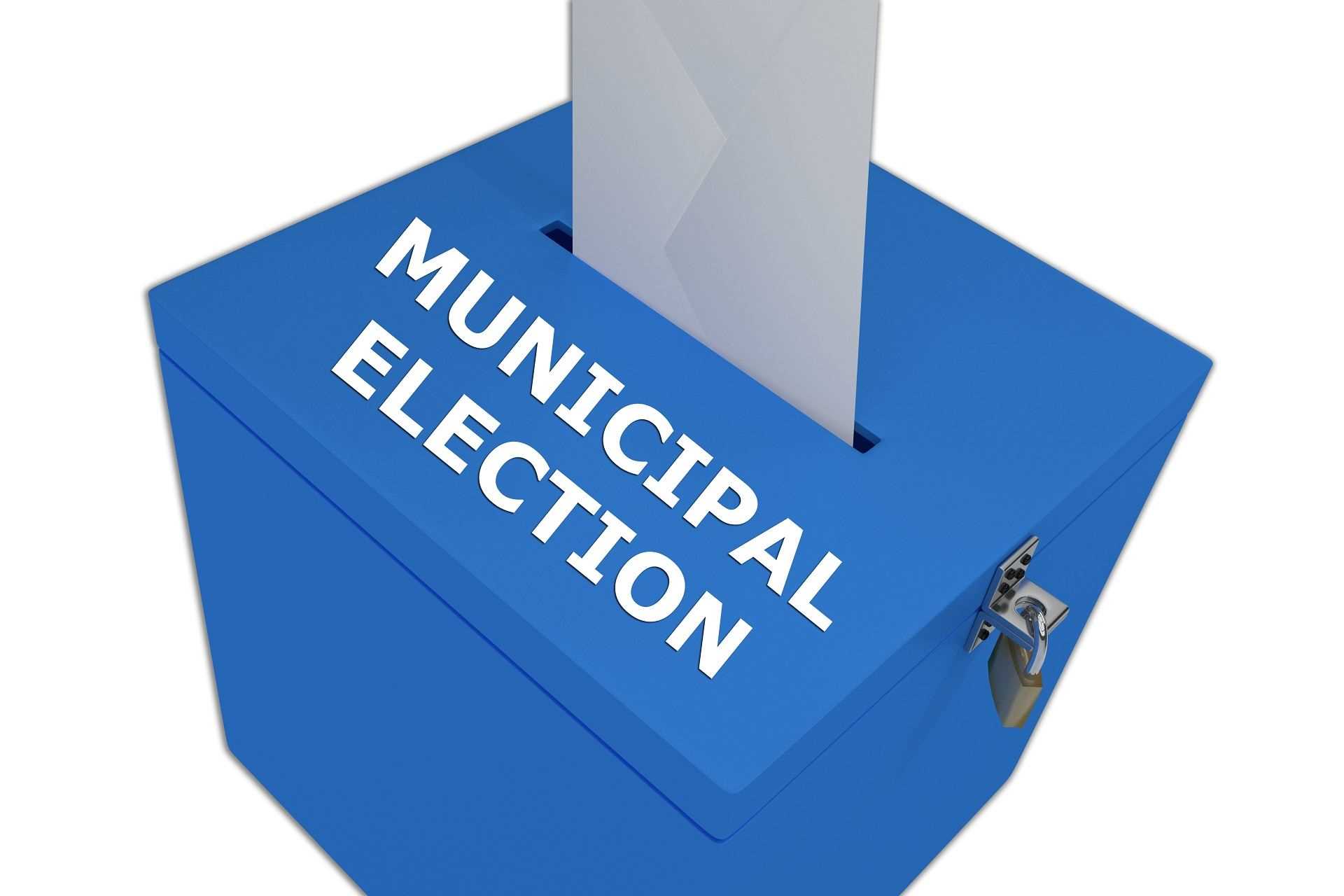 Corruption fraud Ina van der Merwe Managed Integrity Evaluation MIE Tender ZoomOut
The upcoming local municipal elections, taking place on the 3rd of August is currently a strong vocal point for South Africa’s leadership. This is despite the fact that the current state of our municipalities leaves much to be desired. When it comes to combatting corruption and tender fraud, municipal leaders are urged to take further steps to improve their image as well as their operations. By doing this, they will create departments which have a good reputation within their respective communities, and in the long run, garner the trust of taxpayers.
This is according to Managed Integrity Evaluation (MIE) Director and CEO, Ina van der Merwe, who highlights that considering recent events such as the violent protests in the City of Tshwane, corruption will likely take the spotlight once again.
She also refers to the recently released annual report by the Auditor General on the current state of our municipalities.
“Based on an in-depth audit conducted by Kimi Makwetu himself, the report indicates that there are many encouraging upturn signs which show an overall five-year improvement in our local governments. Coupled with Gauteng’s newly piloted Open Tender system, which seeks to improve transparency in line with supply chain management provisions, voters might just have an easier time making their mark this year.”
Van der Merwe highlights that, although the Auditor General’s report states that the number of municipalities that received “clean audits” increased from 13 to 54, it is very clear that our municipalities are far from healthy.
“While more stringent policies and procedures are being adhered to in our municipalities - in an effort to eradicate corruption - authorities definitely need to consider upping the ante if they want to experience dramatic and permanent change. Short-term solutions are no longer sufficient,” she explains.
For municipalities who are serious about combatting corruption, van der Merwe strongly recommends investing in technologically advanced software which can assist in identifying potentially corrupt relationships and conflicts of interest in the procurement chain.
“Such technology is available right here in South Africa and can be used by municipalities who want to be truly transparent in their dealings,” she says.
Commenting on the success of Gauteng’s first tender as part of its Open Tender System, the newly open Cedar Road, van der Merwe said, “In my opinion, Gauteng’s new Open Tender system has the potential to pave the way for the rest of the country’s municipalities. However, this is one the premise that the Government maintains a tight handle on both the procurement process, as well as appointing reputable vendors. This has to be upheld and maintained for the long haul if the Open Tender system is to be successfully rolled out to other provinces. Purely based on what has been happening right on our doorsteps, we still have a very long way to go.”
In addition to combatting corruption within the supply chain of municipalities, van der Merwe highlights the importance of on boarding the right vendors for the job in the first place.
“It is crucial to ensure that vendors are truly who they say they are and that they are legitimate and operate legally. The good news is that there are independent companies with the correct knowledge and tools who are able to assist with this process – linking businesses with reputable vendors across various industries.”
MIE recently launched such a platform - Vendor Vault. At this point there is no excuse for rushing to contract a supplier which has not been professionally and thoroughly verified. Businesses across all industries have access to a secure and convenient online application which is designed to simplify their procurement process and simultaneously eliminate procurement fraud.
“Of course corruption is not only limited to our Government sectors, but has also plagued the banking and financial industries. In the end, it is up to businesses, municipalities and Government to make use of the technology available to them as a necessary step to combat corruption and its associated consequences,” she concludes.
While most South Africans are gearing-up to vote for the party they feel have made the biggest impact and upheld their promises over the last two years, the images of #TshwaneBurning will sadly haunt us for months to come.