Ina van der Merwe is passionate about integrity in the business. So much so, that she has devoted her life to offering a service to root out fraud, corruption and dishonesty. 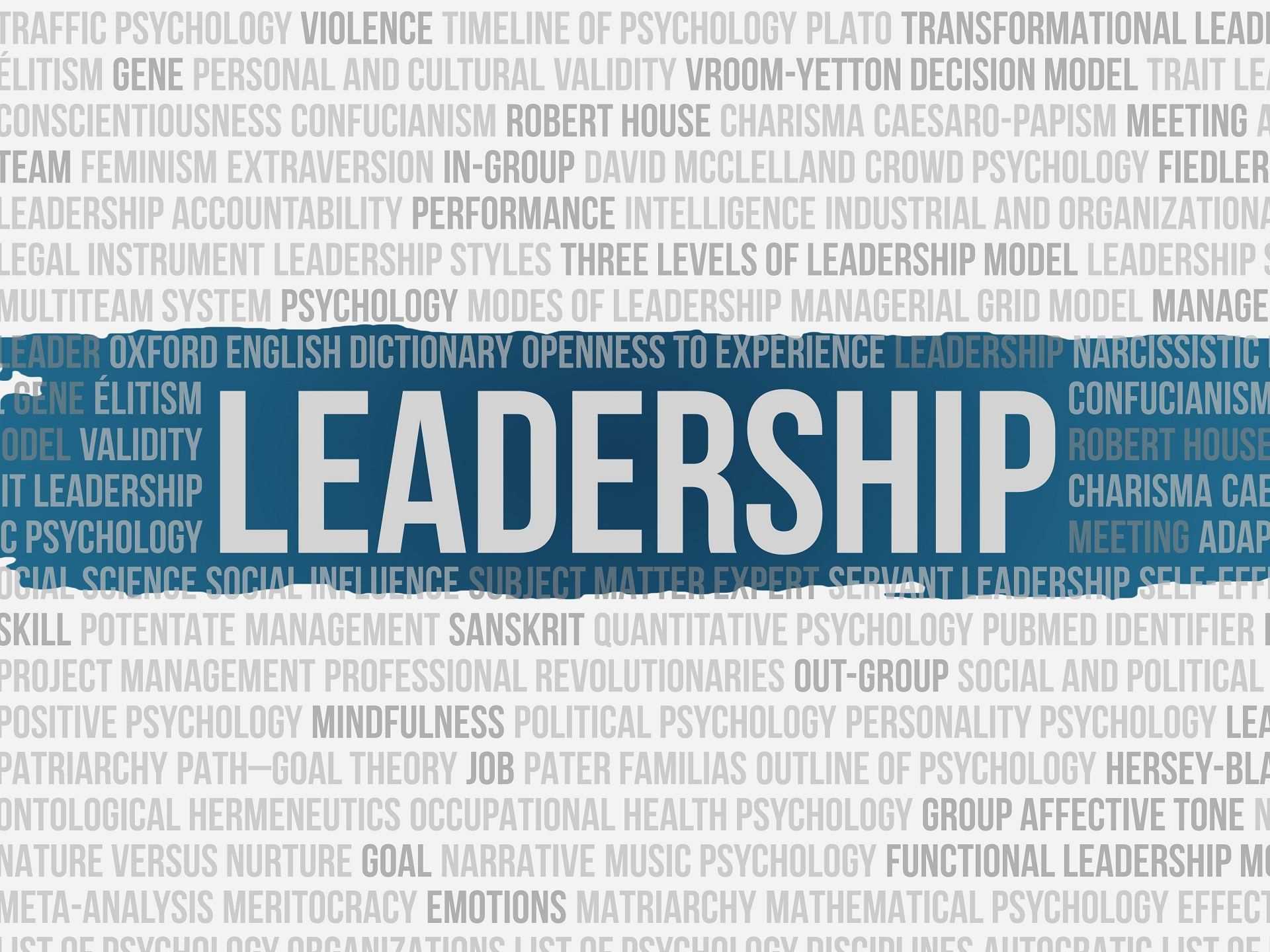 Ina van der Merwe is passionate about integrity in the business. So much so, that she has devoted her life to offering a service to root out fraud, corruption and dishonesty.
As Director and CEO of Managed Integrity Evaluation (MIE), the Heidelberg-born woman is today a credentials verification expert and a thought leader in her field.  Ina van der Merwe started MIE 28 years ago and had little going for her except her determination to succeed and the will to make a difference by providing reputable background screening services  to human resources management.
“From those humble days in my garage to today, MIE has not only seen immense growth but also many changes within the industry,” says Van der Merwe. One thing has remained the same, and that is MIE’s commitment to ensuring clients receive the highest quality of service at all times.  It is important to note that MIE clients who on-boarded in 1988 are still clients today due to the fast, accurate and legal service they have received over the years. Van der Merwe attended a small primary school in the farming town of Devon. A glimpse into her successful future was given when she was named head girl in her final year of primary school and later she matriculated from Heidelberg High School.
With a Bachelor of Arts degree in social work from the University of Pretoria, Van der Merwe started her career as a social worker but soon moved to the business world wanting to further her career.
She worked initially as a secretary at a Pretoria architectural firm but knew she wanted something more challenging and applied for a job as a security clearance consultant at the South African Defence Force’s technology arm InfoPlan, now the State Information Technology Agency.
This was the first step in a remarkable journey which saw Ina Van Der Merwe setting the benchmark for the Background Screening industry by laying a solid foundation and implementing only the best practices.
A leap of faith
Four years later, she spread her entrepreneurial wings and started MIE in her home garage with nothing more than a typewriter, fax machine and belief that there was a need for confidential clearance screening in the private sector.
In its first year of operation, MIE conducted only 500 background checks but had reached 33 000 within 10 years and the one million mark by 2006. To date over 7.42 million individuals and 16.8 million credentials have been checked by MIE.  In 2015, over 2.5 million transactions were completed and today MIE operates in over 15 African countries.
MIE was acquired by international background screening company, Kroll in 2003 due to Ina’s ongoing believe in the background screening industry and the company growing from strength to strength over the years.  In 2009 South African owned company Muvoni acquired MIE and final changes came in 2014 when MIE was acquired by JSE-listed holding company, the EOH Group.
“MIE has remained an independent business, now operating within the EOH Group. The intention of the acquisition was to grow the company, rather than change our already very successful business model.”

Background screenings now a way of life
According to Van der Merwe, there has been a significant increase in the demand for background screening services in South Africa and Africa, particularly over the past five years. “Businesses have come to realise that there are very meaningful benefits to be gained from thoroughly screening existing and prospective employees.”  Background Screening not only improves the quality of hires, but also improves staff retention, mitigates risk and reputational harm and assists in managing overall cost to the company.
The National Qualifications Register (NQR®), which comprises of over 3.5million records is an electronic register that was developed by MIE and is actively used in the market today for qualification verifications. . The establishment of the NQR® was a major breakthrough in the background screening industry. These easy-to-access records enable MIE to quickly and accurately verify qualifications from 24 subscribing institutions.
In 2015, MIE conducted over 478 000 qualification checks, and of those, close to 70 000 came back negative, inconsistent or fraudulent.
“Our results for the past 5 years have revealed that a candidate’s educational history is the most likely to contain discrepancies when compared to all other background screening checks. I think it’s important for one to understand the underlying reasons for why a person may be untruthful on their CV,” Van der Merwe says.
“With over five million unemployed people competing for the same jobs, temptation, as well as the desperation and anxiety experienced when unemployed, increases the risk of job-seekers lying about their professional, criminal and academic histories,” says Van der Merwe.
Afiswitch technology is used to conduct and verify a candidate’s criminal history against the South African Police Service (SAPS) Automated Fingerprint Identification System (AFIS).   “It is important that Human Resource staff consider the position the applicant is applying for and weigh up their past criminal behaviour.  This enables them to make a fair decision by comparing the criminal history with the job at hand,” she explains.
Taking the rights of candidates into consideration, MIE only conducts background verifications on consenting candidates.  MIE is a registered Credit Bureau and complies with the regulations set out in the National Credit Act when conducting credit checks.  The National Credit Act Amendment (NCAA) promotes a non-discriminatory, transparent, resourceful and accessible credit market.
Stamping out procurement fraud
In terms of white-collar fraud, Van der Merwe has recognised a trend on the rise in the South African business environment – corruption and procurement fraud.
“Looking to the future, we plan to focus on much more than just individual screenings. A business, operating in either the private or public sector, could be exposed to increased costs from fines or investigations as well as reputational damage should they find themselves in the spotlight of a corruption scandal,” she says.
Van der Merwe says, “Business leaders have additional resources available to them to combat procurement fraud, with technology introduced to the market that is able to assist in identifying potentially corrupt relationships between vendors and employees.
MIE developed a solution called ZoomOut™, a software application which filters through employee and vendor information and identify collusion between procurement officials and suppliers.    It is imperative for businesses and government departments to manage and screen their tender processes proactively.
It is imperative for businesses and government departments to take the necessary steps to carefully manage and screen their tender processes.
Growing a legacy
Investing much of her time into the success of her business since those early days, Van der Merwe still places great emphasis on creating a happy, stable and caring family environment for her employees.
“As CEO of MIE my primary role is of course to grow the company, generate wealth for our shareholders and provide critical services to both our clients and the country as a whole.  “However, what makes me the happiest is the thought of the 90 people who work for MIE.  I don’t look at them as 90 employees, but rather 90 families who have food on their table, and this is what I hope will one day be my legacy.”