Who Are You Hiring?

While the retail and hospitality industries are gearing up to hire more staff to cope with the increase in activity over the holiday season, they may be putting their businesses, clients and other employees at risk if they do not carry out criminal record checks on new hires. 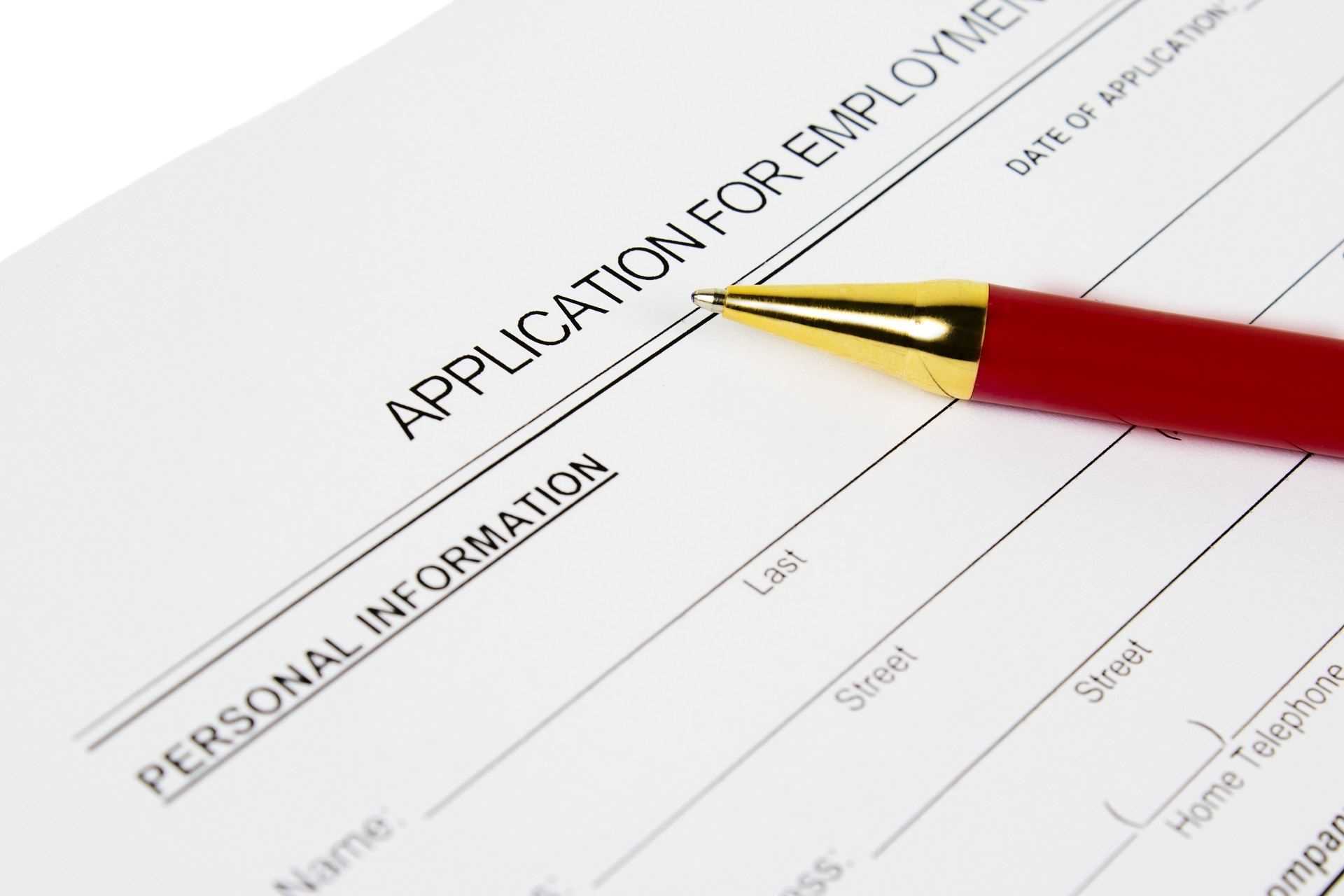 This is according to Ina van der Merwe, CEO of South African background screening market leader, Managed Integrity Evaluation (MIE) who shares that - to date – 10.5% of candidates screened through MIE this year, have criminal records.
“Around 28% of these candidates have been charged with violent crimes and approximately 24% with theft offences, not to mention those with pending criminal charges against them,” she explains.
On the back of the latest publication of the South African Police Services’ (SAPS) Crime Statistics and ahead of MIE’s 2015 Index - which will include statistics derived from all of their background screening services - MIE has noted an increase in candidates being flagged for having a criminal record. In 2014, 9.67% of people screened by the company were found to have a criminal record while this figure currently stands at 10.5% for 2015.
MIE’s criminal background checks are conducted through the South African Police Service’s Automated Fingerprint Identification System (AFIS) - the most up-to-date criminal record database.
Van der Merwe says, “Reasons for this slight increase are unclear, but what is clear, is the importance of checking the criminal backgrounds of your prospective employees. If, on average, one in 10 checks carry risk then, for a small to medium sized enterprise of 50 employees, you can expect at least five adverse risk-carrying criminal-by-AFIS results.”
According to the Amended Occupational Health and Safety Act, ‘every employer shall provide and maintain, as far as is reasonably practicable, a working environment that is safe and without risk to the health of his employees’. “To knowingly hire someone who has a history of violent behaviour could therefore be considered a breach of the Act,” van der Merwe adds.
Van der Merwe says, “While no one can tell for certain whether a person will have the opportunity or motive to commit a crime in future, a person’s past behaviour is often a reliable risk indicator. Some industries, like banking and insurance for example, have strict rules that prevent anyone with a criminal record from working in these environments for this very reason.”
“However, employers should be cautious about excluding potential employees from the hiring process based solely on their criminal record, especially if the criminal offense is unrelated to the job at hand.”
“Employers should consider other factors relative to the conviction including the facts and circumstances of the offense, the number of offenses the individual has been convicted of, the age of the candidate at the time of conviction, as well as the length and consistency of employment history before and after the offense along with rehabilitation efforts and references. In addition, applicants should be given a chance to explain their criminal records,” she adds.
Van der Merwe highlights that many honest and hardworking people are haunted by a past conviction of a minor offence, often during adolescence and young adulthood.
In recognition of the need for job-seekers to have a clean record to apply for work, changes to sections 2 and 3 of the Criminal Procedure Amendment Act were made in 2009. This allowed for the expungement of criminal records relating to certain criminal convictions.
“Unlike crimes of a serious nature such as murder, rape and other sexual offences or violent crimes, individuals who have minor crimes on their criminal record can, under certain circumstances, increase their chances of being employed through the expungement of their criminal record.”
“In a country with one of the highest crime rates in the world, criminal record checks are an unfortunate necessity. Repercussions of not appropriately screening potential employees include increased costs and risks for the hiring company,” concludes van der Merwe.