Qualification Fraud An Epidemic In SA

Qualification fraud is fast becoming a significant problem in South Africa – increasing by 200% over the last five years (2009 – 2014) and impacting even the highest executive levels. 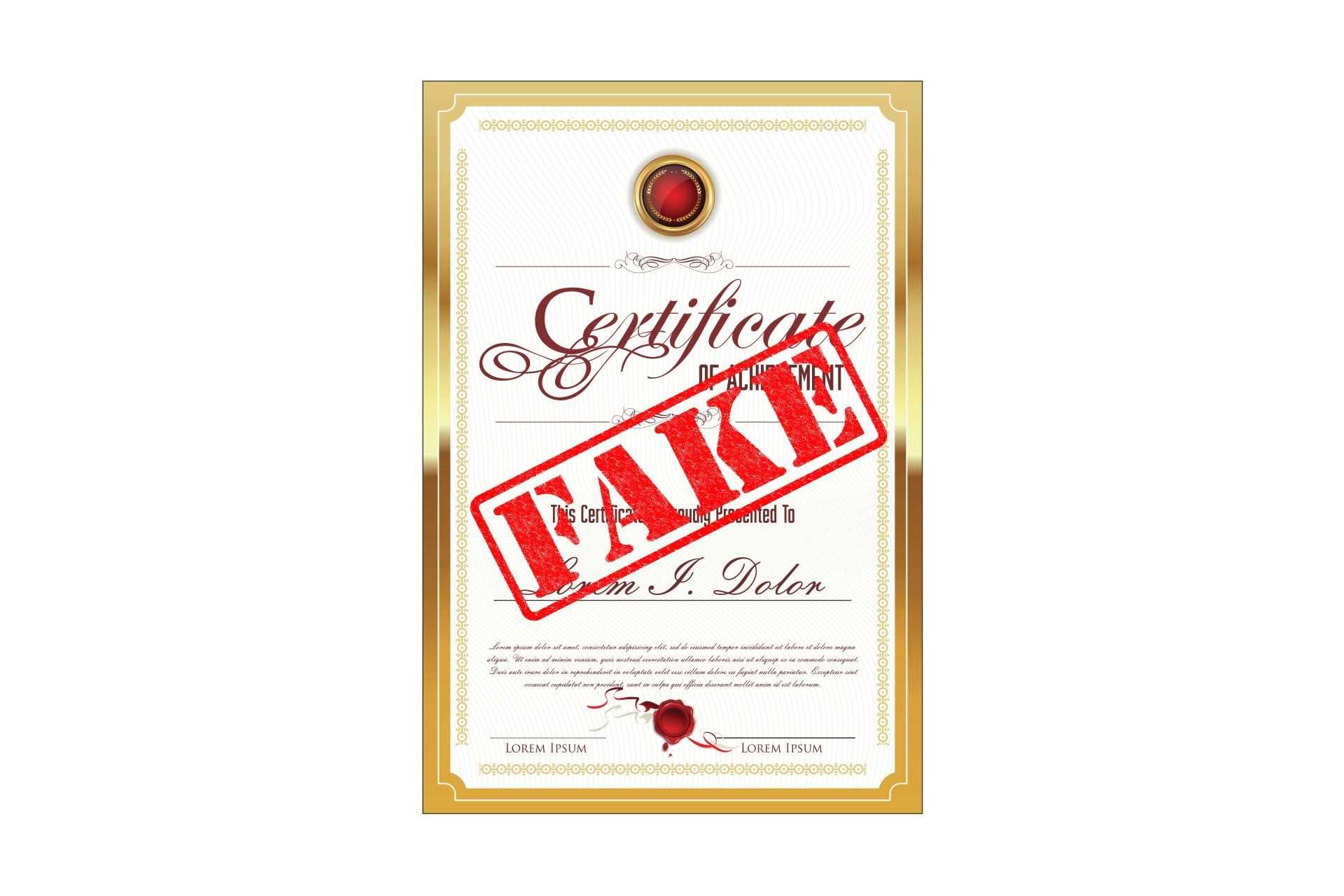 Qualification fraud is fast becoming a significant problem in South Africa – increasing by 200% over the last five years (2009 – 2014) and impacting even the highest executive levels.

This is according to Ina van der Merwe, director and CEO of South African background screening company, Managed Integrity Evaluation (MIE), who notes that certain certifications hold a higher risk of being invalid or forged.

“The massive increase in the last five years refers to qualifications we have found to be falsified, invalid or inconsistent. This includes those which have been purchased from a ‘degree mill, altered or simply included on a CV with no physical or recorded evidence,” Van der Merwe explains.

“Unfortunately, as these fraudsters enter the workforce, a number of honest and legitimately qualified individuals are side-lined for the respective position,” she adds.

The biggest culprits? Van der Merwe says that the sector recording the highest percentage of qualification fraud is the trade industry.

“This blatant dishonesty by artisans is a growing concern. Through our screening efforts, we have found a number of trades presenting high risk in this regard including: boilermakers, electricians, plumbers, millwrights, riggers and slingers, machinists, forklift operators and fitter and turners.”

“These occupations often require a great deal of knowledge as well as theoretical and practical experience. A valid qualification is therefore vital, not only for safety reasons, but also to ensure business processes and standards of good practice are upheld,” Van der Merwe adds.

MIE records reveal that the high percentage of qualification fraud in the trade industry is followed by matric certificates, short courses of between six and 12 months and degrees of up to four years.

“Matric certificates which we have found to be invalid – both before and after 1992 – are not always fake, but often rather include symbols or percentages which have been altered to reflect better results.

“High risk qualifications in terms of short courses include those in banking, bookkeeping and project management, as well as Bachelor of Commerce, Bachelor of Arts and Bachelor of Science degrees. In some cases – highlighting the serious extent of the sophistication and dishonesty – we have even identified fraudulent Masters and MBA qualifications,” she adds.

Another “red flag” when verifying qualifications, says van der Merwe, are those claimed to be obtained at an African or internationally-based institution.

“We have found that an average of 45% of these qualifications are fraudulent. This is alarmingly high. The culprits assume that these certificates and institutions cannot be checked or verified,” adds Van der Merwe.

MIE processes a multitude of qualification verifications through the National Qualifications Register (NQR). With a database of over 3,5-million graduate records and 28 subscribing tertiary institutions, NQR verifications are renowned for being quick, accurate and reliable.

Van der Merwe adds: “We have found that there is a very low – only 9% – occurrence of qualification fraud citing NQR institutions. This is due to widespread awareness that the database is populated with these records.

“It is becoming ever more critical for businesses to vet their current and potential employees, ensuring an honest and appropriately skilled workforce and reducing risk of litigation and costly investigations.”