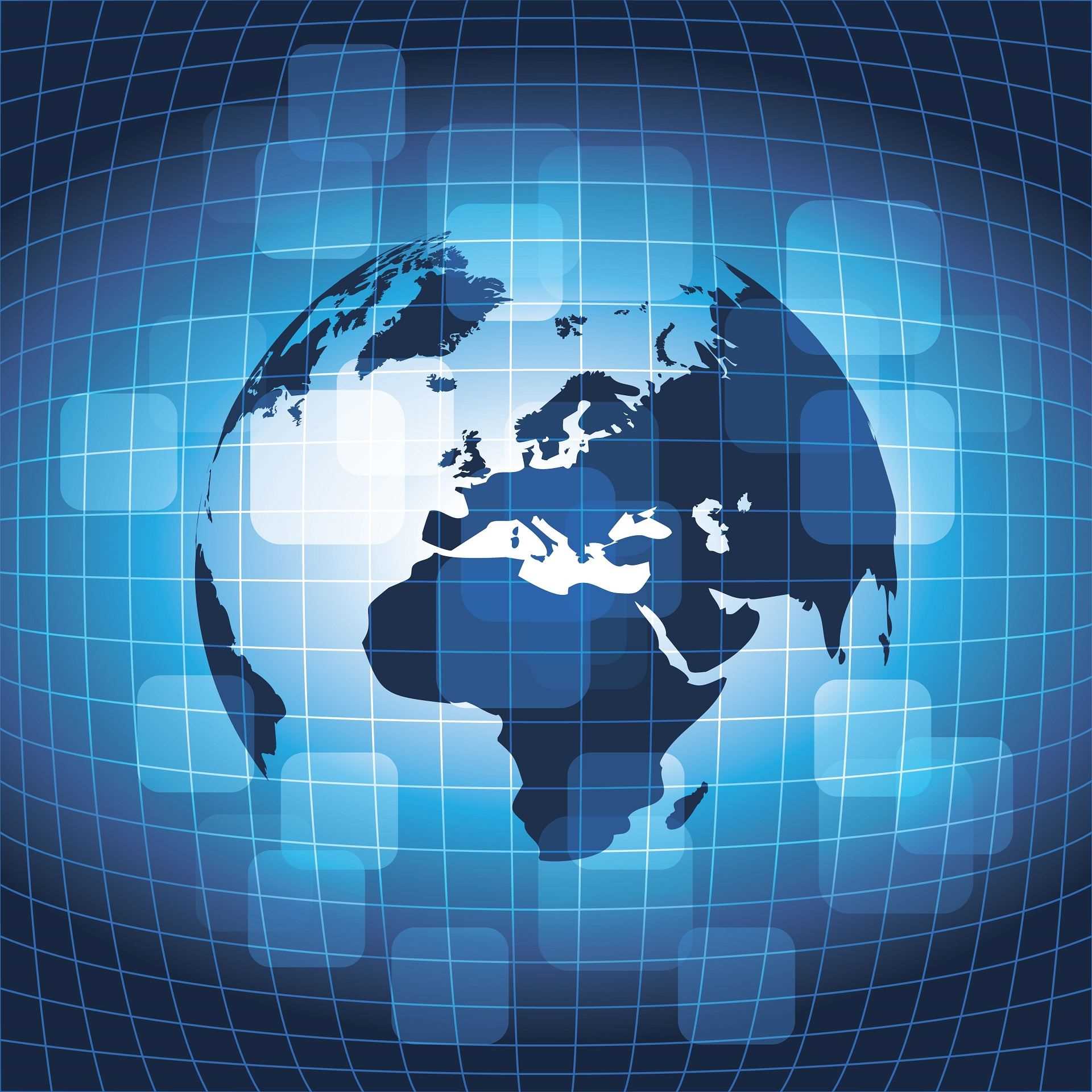 This is according to ManagedIntegrity Evaluation’s (MIE) 2015 Background Screening Index which was released on Monday, 11 January 2016.

MIE Director and CEO, Ina van der Merwe says, “The growing demand by businesses to screen existing and potential employees is due to increased recognition of the benefits of background screening which include improved quality of hires, staff retention, mitigation of risk and reputational harm as well as assistance in managing costs.”

The Index reveals that, in 2015,qualification checks formed the most requested background screening service.

Van der Merwe says, “This is unsurprising due to increased awareness of the worldwide qualification fraud epidemic and recent publicity around South African public figures standing accused of lying about their academic achievements.”

“Out of over 470 000 Qualification Checks conducted in 2015, more than 70 000 qualifications were found to be negative, inconsistent or fraudulent. This includes candidates deliberately forging or altering their certificates, altering results or never having been awarded the respective qualification“, explains van der Merwe.

MIE’s results reveal that the most common qualification discrepancies found were international at 42.01%, African at 33.90% and National Secondary Department (pre 1992 Grade 12) at 29.55%.

Van der Merwe says, “We have also noted an increase in candidates’ credit histories being found as unfavorable. With this in mind, it can be argued that more individuals who are qualified to work in the financial industry may not be suitable to do so.”

“Financial departments and institutions are therefore at higher risk of facing liability and unnecessary financial losses if they do not screen potential and existing employees who handle cash or finances. This does, however, have to be done in line with the regulations set out in the National Credit Act Amendment 19 of 2014 (NCAA),” she adds.

In 2016, MIE forecasts continued growth in demand for background screening services. A factor contributing to this escalation is South Africa’s unemployment rate.

“The job market is becoming increasingly competitive and job-seekers are becoming more and more desperate for employment. This desperation increases the risk of job-seekers lying about their professional, criminal and academic histories,” van der Merwe concludes.

View the complete index by clicking on the link below: