Combat Fraud and Corruption Within Your Supply Chain

An unfortunate – but all too common – reality in South Africa is that the awarding of tenders and vendor procurement contracts often occurs as a result of bribery, fraud, corruption or collusion. 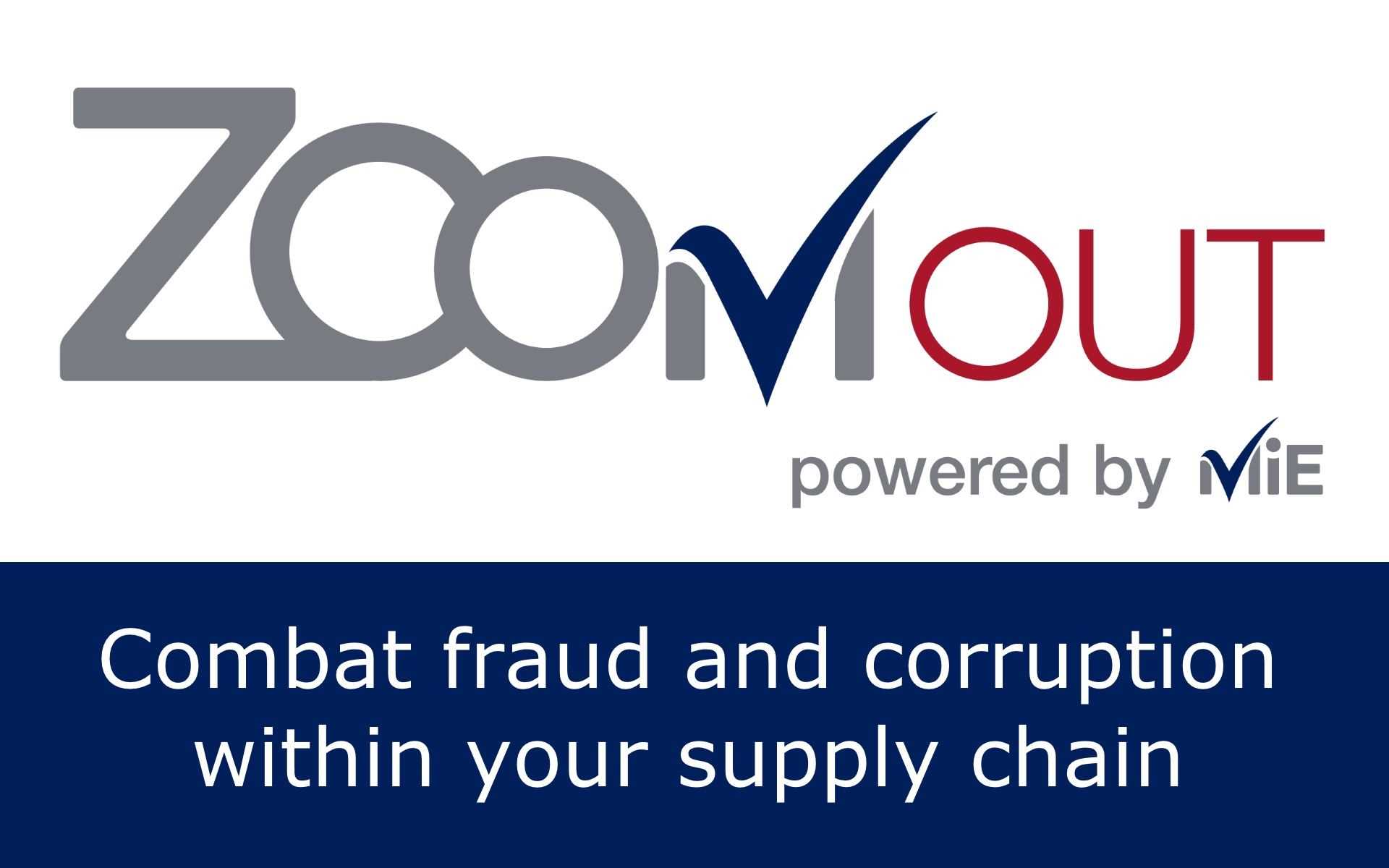 bribery Corruption fraud procurment ZoomOut
We have all borne witness to this conduct for many years. High profile cases in both the private and public sectors have made front page news, revealing billions in irregular expenditure and wrongful use of taxpayer money.
Procurement fraud is complex and can take a number of forms from bid rigging and the establishment of ‘shelf companies’, to collusion between vendors or between vendors and employees.
In response, businesses have been on the frantic look-out for a solution to eliminate potential fraud and corruption in their supply-chain. Combatting the occurrence of corruption, before it happens, has become vital for businesses to ensure adherence to the Public Finance Management Act (PMFA), Supply Chain Management principles as well as National Treasury Regulations.
In addition, the public have also taken note of the critical importance of addressing this ongoing concern.
In The Corruption Perceptions Index of 2014, South Africa ranked 67 out of 175 countries and territories. The Corruption Perceptions Index ranks countries and territories based on how corrupt their public sector is perceived to be. The index lists number one as being perceived as the least corrupt and 175 perceived as the most corrupt.
Each of the 175 countries and territories are ranked in the index according to a score out of a possible 100. South Africa racked up a mere 44 out of 100 in 2014. This means that the country has now scored under 50 for three consecutive years.
With this backdrop, the need for transparency in business and associations with suppliers and vendors – whether it be in the public or private sector – has become more crucial than ever. Businesses need to regain the trust of the public who are the consumers and taxpayers ultimately keeping their daily operations going.
For these organisations, the detection of possible conflicts of interest means the difference between successfully awarding a tender or procurement contract to a reputable and honest vendor – without irregularities and bid rigging – or not. The latter results in increased costs from fines or investigations as well as risk mitigation later down the line.
ZoomOut™ was recently launched by background screening company, Managed Integrity Evaluation (MIE), as a solution to combat procurement fraud.
The software application filters through employee and vendor information and flags potential conflicts of interest or corrupt relationships within an organisation’s supply-chain.
With this knowledge, both private sector organisations and government departments are able to reduce future risk. Having identified potentially corrupt associations, organisations can avoid doing business with a vendor who is linked to an employee or another vendor in their supply chain.
Identifying and exposing dishonest or corrupt vendors and employees before they are onboarded also results in a massive cost saving. Unlike when organisations are alerted to corrupt activities a few years down the line, early detection avoids irregular expenditure and expensive investigations.
Likewise, for the public, such technology allows for greater peace of mind and a more positive perception relating to how their tax money, as well as public assets, are being utilised. Taking action in combatting fraud and corruption is therefore the first step in regaining the trust of the everyday South African.
Regrettably, the association between corruption and the awarding of tenders and procurement contracts has become the norm rather than the exception. This, however, does not need to be the case as the solution for complete transparency and ethical supply-chain operations is now at the fingertips of leading organisations.
For more information on ZoomOut™, visit: www.zoomout.co.za
Ina van der Merwe Chief Executive Officer Managed Integrity Evaluation (MIE) www.mie.co.za
comments powered by Disqus
Latest News
283