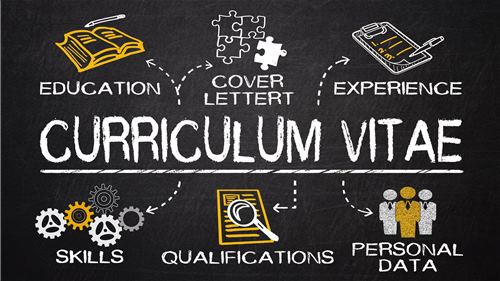 Job-Seekers Warned to Keep their Resumes Accurate and Transparent

With a steady year-on-year increase in organisations choosing to screen existing and potential employees, job-seekers who are planning to lie about – or omit – information regarding their qualifications or criminal history in an upcoming job interview will most likely find themselves exposed, unemployed and stuck with a bad reputation. 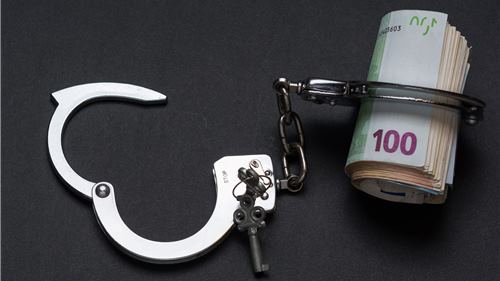 What It Takes To Get Behind The Wheel In SA: Licensing Corruption Epidemic

Allegations and investigations of corruption are increasingly appearing in South African headlines as the epidemic of dishonest conduct becomes the norm within the country’s public sector. Most recently, it has come to light that some of those working in our licensing departments prioritise underhand payments over the lives of innocent motorists and pedestrians. 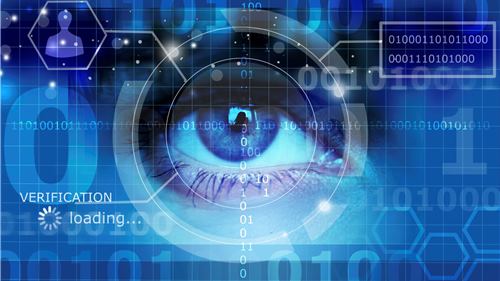 The demand for background screening services in South Africa - and Africa as a whole - has continued to increase over the last five years, presenting a 14% rise in the uptake of vetting solutions by businesses during this period. This highlights the importance of conducting comprehensive background screening checks both pre- and post-employment. 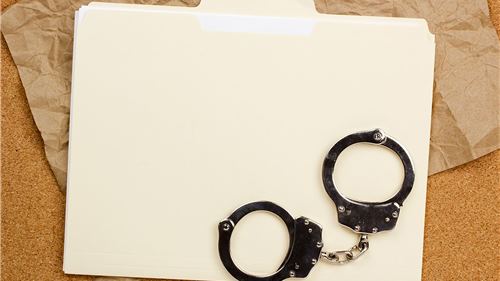 The directorate for priority crime investigation (Hawks) on Wednesday said three people, who unwittingly sold a fake matric certificate to an undercover police officer for R3 000, have been arrested and brought to court to face fraud charges. 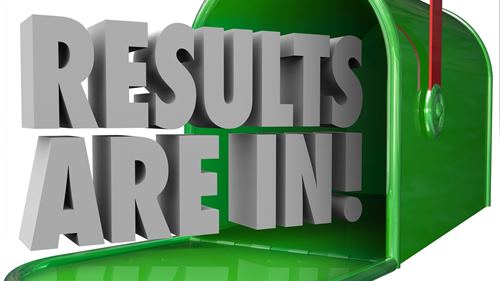 With 72.5% of matriculants passing their final examinations in 2016, increasing levels of unemployment, coupled with uncertainty regarding how many new students will be accepted into the country’s universities, 2017 is likely to be a tough year for young job-seekers desperate for employment opportunities. 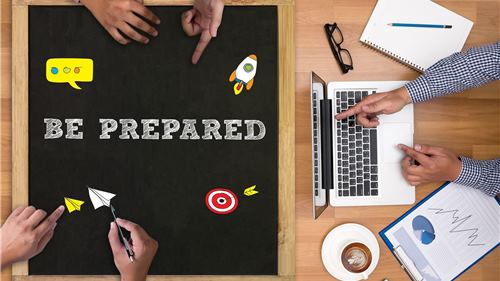 While many South Africans see the New Year as the perfect time to look for a job, temptation to throw a few exaggerations - and lies - into your resume in order to stand out from all other applicants may be at an all-time high.