Urgent Notice: Please note that the SAPS AFIS system had an unexpected system failure and is currently experiencing technical difficulties in processing the fingerprint requests and returning the results. Results can therefore not be obtained at this stage. Results will be made available once the system issues have been resolved. Download Official Letter 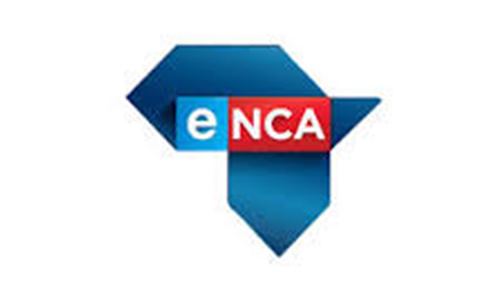 The Growing Need For Psychometric Assessments

Kirsten Halcrow of Managed Integrity Evaluation unpacks some of the reasons for the growth in the demand for background screening by employers. 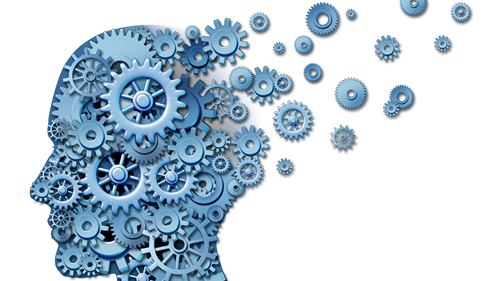 WHY ORGANISATIONS CAN NO LONGER IGNORE THE MERITS OF PSYCHOMETRICS 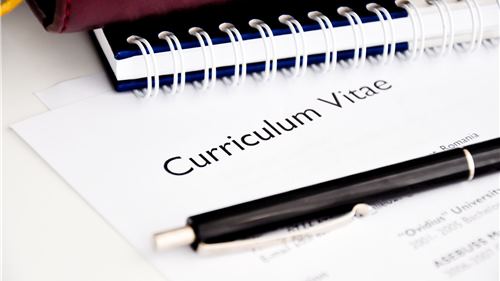 Could your career survive CV fraud? 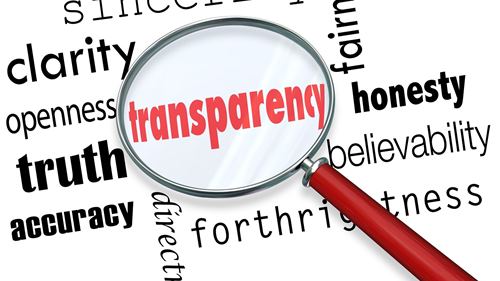 I would like to congratulate you on being elected as a mayoral candidate during the 2016 Municipal Elections. On behalf of the people of South Africa, you will be responsible for the transformation and management of various municipalities across the country, including major hubs like the City of Tshwane (Solly Msimanga), Johannesburg (Herman Mashaba), the City of Cape Town (Patricia de Lille) and Nelson Mandela Bay (Athol Trollip). 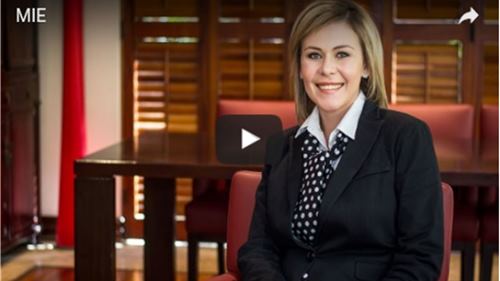 MIE notes that background screening has become a vital consideration for businesses across the world to ensure that they have an honest and appropriately skilled workforce. 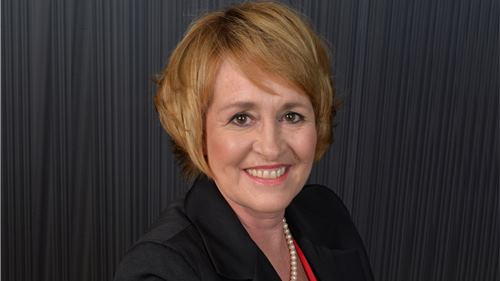 On Thursday, 9 August 1956, 20 000 South African women from all races marched to the Union Buildings in Pretoria in protest against the country’s apartheid Pass Law of the time. Fast-forward 60 years, and modern South Africa paints a different picture entirely – especially where the rights of women and gender inequality is concerned. Every year on the 9th of August we celebrate National Women’s Day, which falls within Women’s Month, to commemorate and celebrate the brave women who went before us.