The Impact Of #FeesMustFall Protests On Students' Employability

Recent student protests across South Africa may have a negative impact on the already elevated rate of qualification fraud in South Africa. 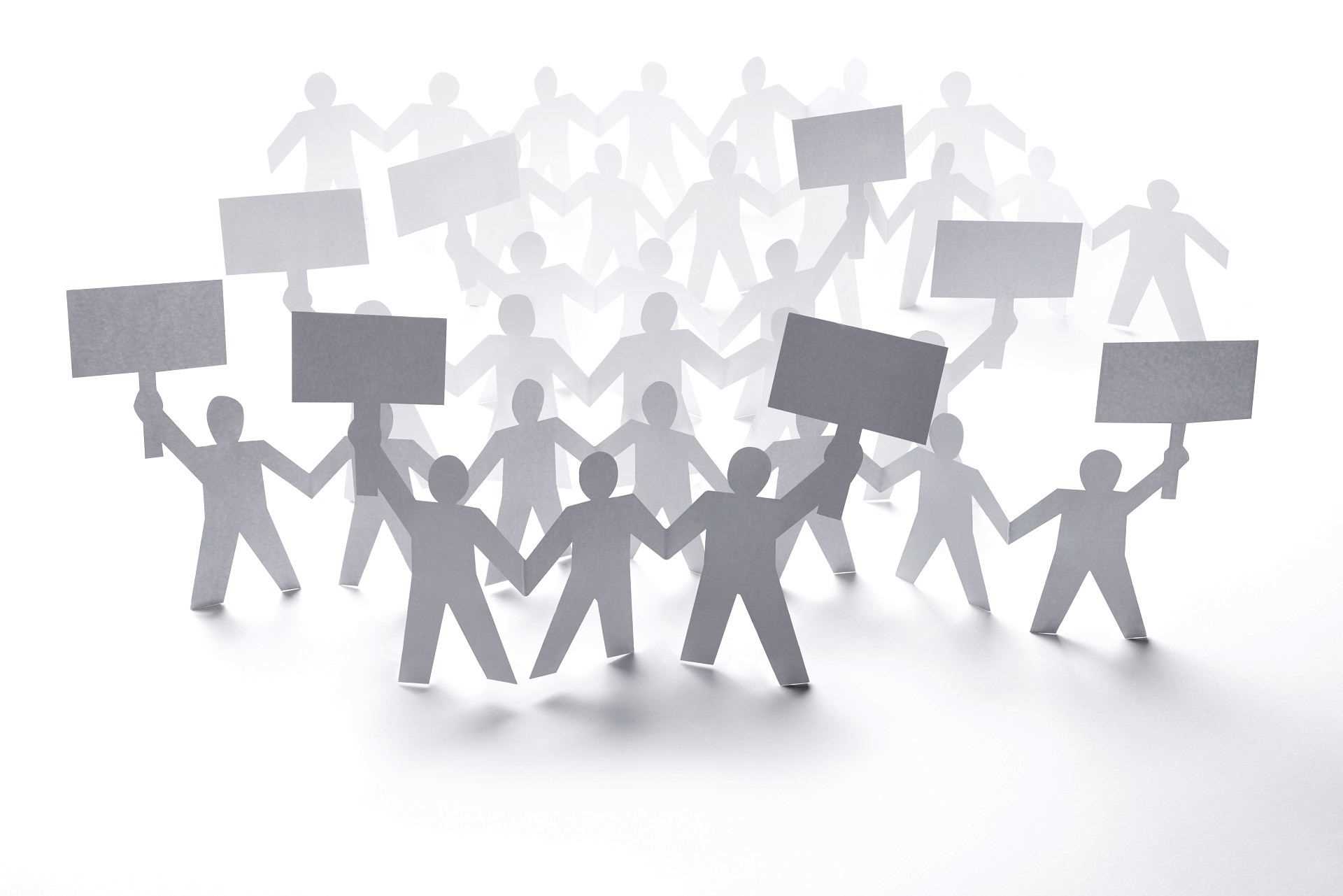 Recent student protests across South Africa may have a negative impact on the already elevated rate of qualification fraud in South Africa.

This is according to Ina van der Merwe, Director and CEO of South African background screening market leader, Managed Integrity Evaluation (MIE) who notes that while students have been out of class protesting for #FeesMustFall, they have missed out on crucial time needed to prepare themselves for upcoming examinations.
Van der Merwe says, “The disruption to and suspension of lectures over this time begs the question of whether students will perform well enough in their exams to pass the year.”

“Although many universities have revised examination dates to allow students time to study, these dates are likely to be closer together, placing students under immense pressure to study as much as they can over a shorter period of time,” she adds.

Van der Merwe explains that an additional concern in this regard is the likelihood of those who fail their respective courses turning to qualification fraud to secure employment next year.

Statistics South Africa recently announced that South Africa’s unemployment rate has increased to 25.5% in the third quarter of 2015.

With this context of unemployment, van der Merwe highlights that the job market is increasingly competitive. “Even those who graduate from tertiary institutions struggle to find employment.”

“With this in mind, one needs to consider the level of desperation among job-seekers, especially those who have not obtained their qualification but who wish to enter the workforce. They may find themselves taking extreme measures to secure an opportunity. One such measure would be lying about or altering their results or even purchasing a fraudulent qualification from a degree mill,” she adds.

Through MIE’s background screening efforts, the company has noted a massive increase in cases of qualification fraud, witnessing growth of 200% in the past five years (2009 – 2014). In these instances, candidates were never awarded the qualification they claimed to have. Confirmed by MIE as non-authentic, these qualifications were found to be forged, altered or obtained from a degree mill.

Van der Merwe says, “While the energy among students has been at an all-time high over the past month, the consequences of student protests may go beyond President Jacob Zuma’s announcement of a 0% increase in fees for 2016. Ultimately, lack of exam preparation and missing important lectures will have a direct impact on performance.”

“More and more businesses are screening potential employees before formally hiring them. Students are urged not to lie about their performance or qualifications as this can seriously damage their reputation and hinder their chances of finding a job and furthering their career in future,” she concludes.