INA - The Brains Behind MIE

MIE addressed these challenges head-on and, under Ina’s expert guidance, has consistently grown the businesses service demand year-on-year. Growth was slow at first. MIE conducted only 500 background checks in 1988, reaching 33,000 in 1998. 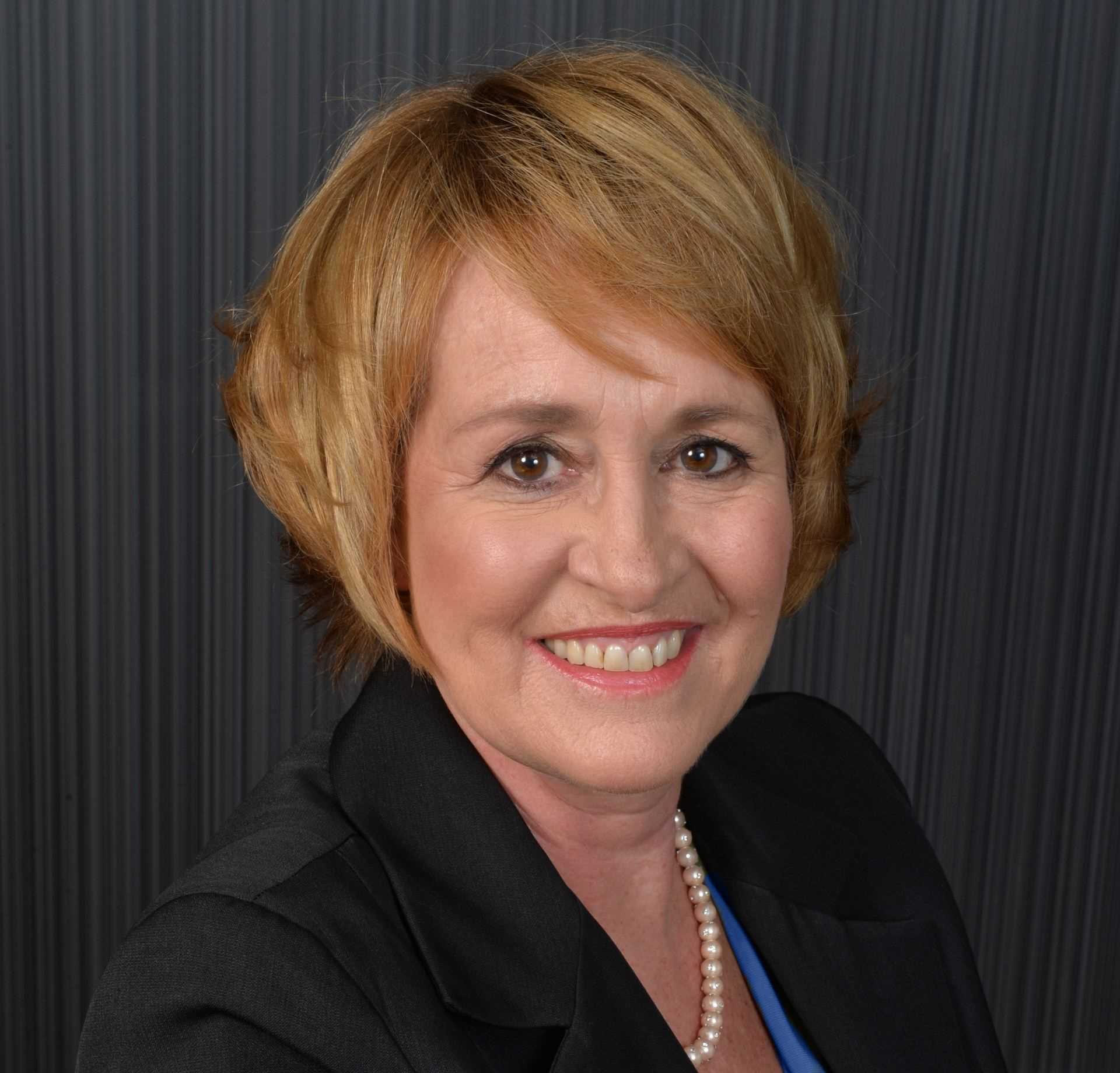 Born in Heidelberg, Gauteng, Managed Integrity Evaluation (MIE) Director and CEO, Ina van der Merwe, attended a small primary school in the nearby farming town of Devon where she was elected head girl in her final year of primary school.  She then progressed to high school in Heidelberg. This future entrepreneur has never been intimidated by filling a leadership role.

After graduating with a Bachelor of Arts in social work at the University of Pretoria (TUKS), Ina began her career as a social worker.  The emotional strain of the job prompted her to migrate to the business world as a secretary at a Pretoria architectural firm.

In search of a more challenging environment, Ina started looking for the “perfect job” in the local newspaper.  Taking her first step into the background screening industry, Ina applied for a half-day job as a Security Clearance Consultant at the South African Defense Force’s technology arm InfoPlan (now State Information Technology Agency).

After four years at InfoPlan, she saw a need for secret clearance screening in the private sector and, with no market, clients or staff and very little support, Ina founded MIE in 1988 in her home’s garage with a typewriter and fax machine.

Ina says, “It seems as if every time a law relating to the workforce or recruitment sector is passed, the market retracts and we find ourselves having to recreate awareness of the need for companies to check their candidates.”

Examples of laws which prompted market retraction were the Basic Conditions of Employment Act of 1997 and the National Credit Act of 2005, Ina notes that the Protection of Personal Information Act (POPI) is likely to have the same impact.

MIE addressed these challenges head-on and, under Ina’s expert guidance, has consistently grown the businesses service demand year-on-year.  Growth was slow at first.  MIE conducted only 500 background checks in1988, reaching 33,000 in 1998.

However, by 2010 it appeared as though no company would hire an individual without screening.  MIE conducted a ground-breaking 2.6 million background screening transactions in 2013 and reached closer to three million in 2014.

Another game changer in the background screening industry was the introduction of Afiswitch.

This method was not as accurate as Afiswitch’s fingerprint technology which remains the industry standard for verifying criminal records today.  MIE took the lead in driving awareness in this regard, encouraging clients to make use of fingerprint scanners and assisting in training clients on the effective use of this technology.  To date, MIE has trained 10,823 Certified Biometric Officers.

Under Ina’s direction, MIE has consistently introduced high demand services to the industry.

Looking to the future, Ina hopes to establish an industry body for background screening to assist in ensuring companies turn to reputable service providers.

She would also love for the concerning trend of falsified qualifications and CVs as well as the consequences thereof to be included in the Matric syllabus.

“Even a 10 to 15 minute slot each year would go a long way in communicating the serious nature of qualification and CV fraud.  We should urge people, from a young age, not to lie on their Cvs. With a 200 % increase in false qualifications in the last three years, this is something I would live to be involved in, “Ina concludes.