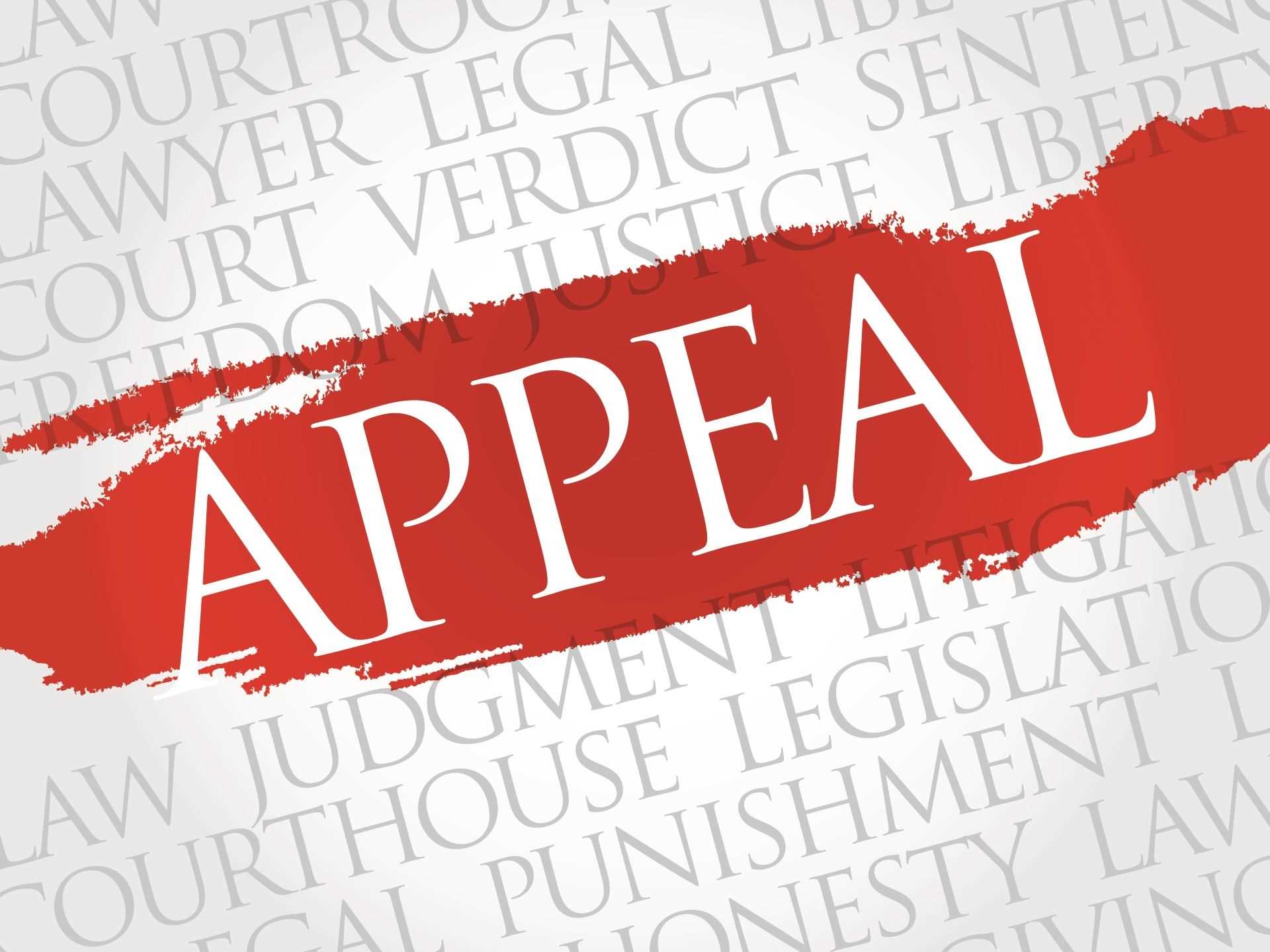 appeal forgery fraud police
FORMER police colonel and provincial spokesman Vincent Mdunge is appealing his conviction and five-year prison sentence. Durban Regional Court magistrate Thandeka Fikeni sentenced the former policeman on Monday and granted him leave to appeal against his fraud and forgery convictions as well as his sentence.
The basis of his application, said Mdunge’s attorney, Yusuf Omar, would be that the magistrate did not apply her mind to the inconsistencies in evidence from State witnesses.
He said the inconsistencies were revealed during cross-examination of the witnesses. Mdunge, 49, declined to comment. The former policeman, with 27 years’ experience, who had held the rank of colonel until his arrest and resignation in 2013, was found guilty in November on two counts of fraud and one count of forgery. This related to him falsifying his matric certificate and presenting it to the police to gain employment, as well as presenting it to Unisa to enroll for a diploma in police administration. The magistrate had found Mdunge not guilty on a count of fraud.
In her explanation, she said the defence had led evidence that Mdunge had been a special constable who had been absorbed into the police service, and those constables did not require a matric certificate. The State had not disputed this evidence. He was also found not guilty of uttering (circulating a forgery).
In sentencing Mdunge, the magistrate said she had tried to be as lenient as she could, and also referred to there being “absolutely nothing respectable about white-collar criminals and crime”.
“Society always looks to the police as people who are law abiding,” she said.
Mdunge’s R5 000 bail was extended until the finalisation of the appeal before the Pietermaritzburg High Court.
Source Article
comments powered by Disqus
Latest News
283