The significant increase in fraud and corruption in the South African business landscape has seen business leaders prioritise background screening services before committing to employment, contract and tender agreements. 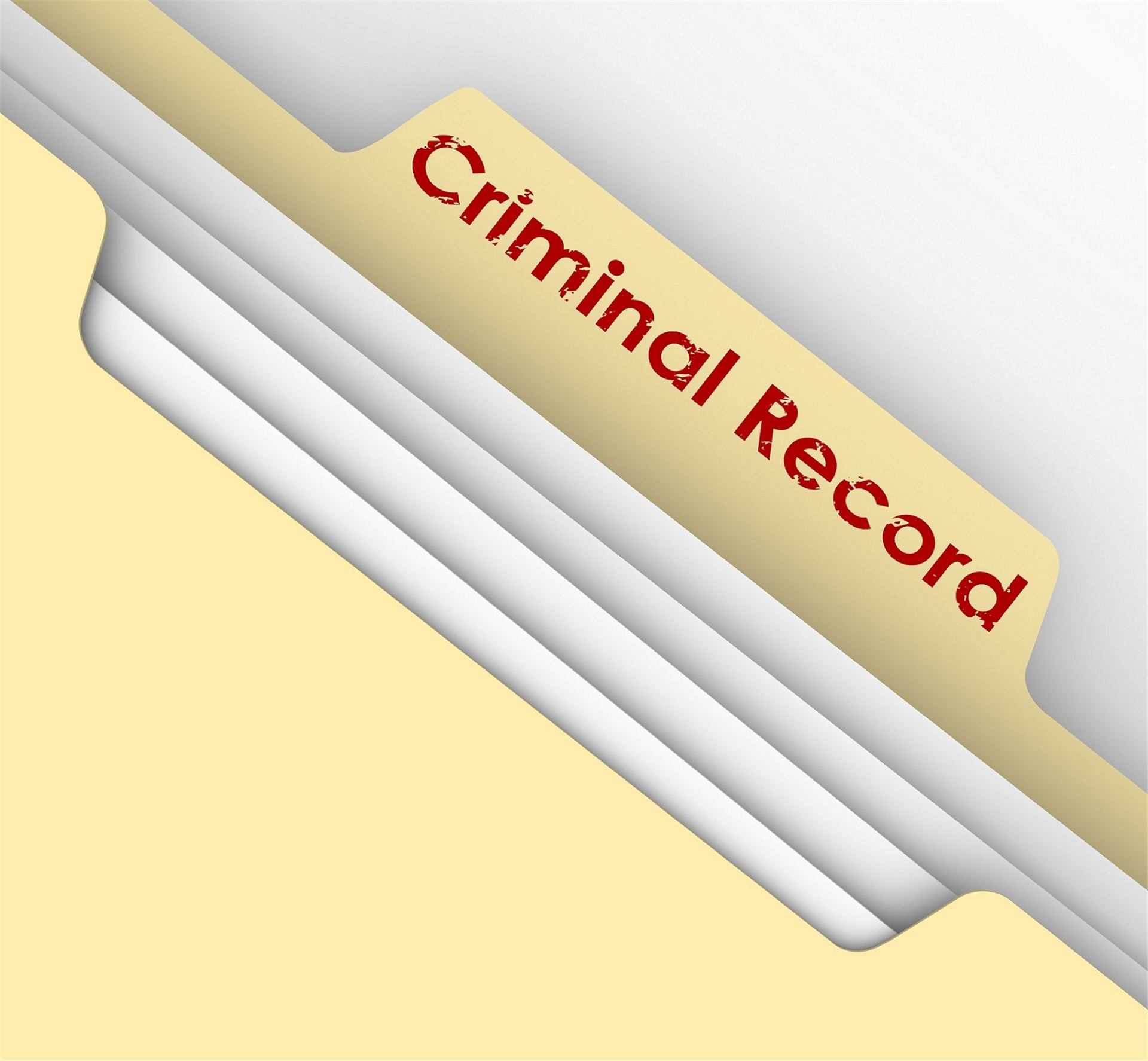 The significant increase in fraud and corruption in the South African business landscape has seen business leaders prioritise background screening services before committing to employment, contract and tender agreements.

This is according to Ina van der Merwe, Director and CEO of South African background screening market leader, Managed Integrity Evaluation (MIE), who notes that employers are becoming more cautious in their hiring.

She says, “Although many organisations may not have screened potential employees for criminal records in the past, the increasing occurrence of qualification fraud in South Africa has given businesses more reason to doubt the honesty of job-seekers.”

“The increasing use of technology such as the South African Police Service (SAPS) Automated Fingerprint Identification System (AFIS) has also contributed to the greater uptake of background screening for criminal histories,” van der Merwe adds.

Van der Merwe says, “10% of these candidates were flagged as having a criminal record or for being under investigation. Of the 10%, 27% were for a violent crime, 25% for theft offences, 17% for traffic offences, and 7% for white collar crime.”

“These ‘categories’ may contain offences which differ in severity. For example, in a case of theft, although one may look at someone who stole a tin of beans in a different way than they would a member of a house robbery syndicate, both would be filed under the ‘theft’ category,” she adds.

Van der Merwe says that with this backdrop, job-seekers who have a criminal offence on their record - no matter how small or seemingly ‘insignificant’ - may find it difficult to secure work, especially in industries where a candidate is required to travel internationally; visit high-security sites; or handle large sums of money and confidential documentation.

“Many honest and hardworking people are haunted by their conviction of a minor offence committed in the past – often during adolescence and young adulthood. Although they never thought being caught drunk in public during their varsity years or stealing their neighbour’s post-box at 18 years old would compromise their employability, it does. That one inane mistake you made all those years ago can have detrimental consequences for your career,” she says.

In recognition of the need for job seekers to have a clean record to apply for work, changes to sections 2 and 3 of the Criminal Procedure Amendment Act were made in 2009. This allowed for the expungement of criminal records relating to certain criminal convictions.

“A major factor considered when these changes were accepted was that there are thousands of unemployed job applicants whose criminal records were holding them - and their careers - back,” van der Merwe explains.

She highlights that MIE does not condone criminal activity but believes that an offence should always be compared to the position for which the candidate is applying for. “This is what we advise our clients to do when one of their top candidates is flagged for having a criminal record which holds little or no risk for the job at hand.”

“For example, while someone with an assault charge against their name should not work in security, an individual with a DUI would not present a risk to their employer if they were to fill a bank teller position,” she explains.

Unlike crimes of a serious nature such as murder, rape and other sexual offences or violent crimes, van der Merwe notes that individuals who have minor crimes on their criminal record can, under certain circumstances, increase their chance of being employed.

Expungement is the legal removal of an offence from the criminal record of an individual by the Department of Justice. Taking up to six months, the effect of an expungement is that the conviction (which occurred a minimum of ten years ago) falls away - deemed to have never occurred.

Van der Merwe says that records which are considered for expungement include***:

• Those which have been in existence for a minimum of 10 years with no subsequent convictions, followed by the option of paying a fine of less than R20 000;
• Offences considered to be of a trivial nature such as ‘petty’ theft, shoplifting and crimes for which the punishment is no longer constitutional; and
• When an individual was told that paying a fine would not result in a criminal record and have since discovered the existence of such a record.