Checking, Verifying And Screening Your Business To Success

An organisation’s most valuable asset is, of course, its staff. Employees, and trusted suppliers, are the lifeblood that drives a company forward. 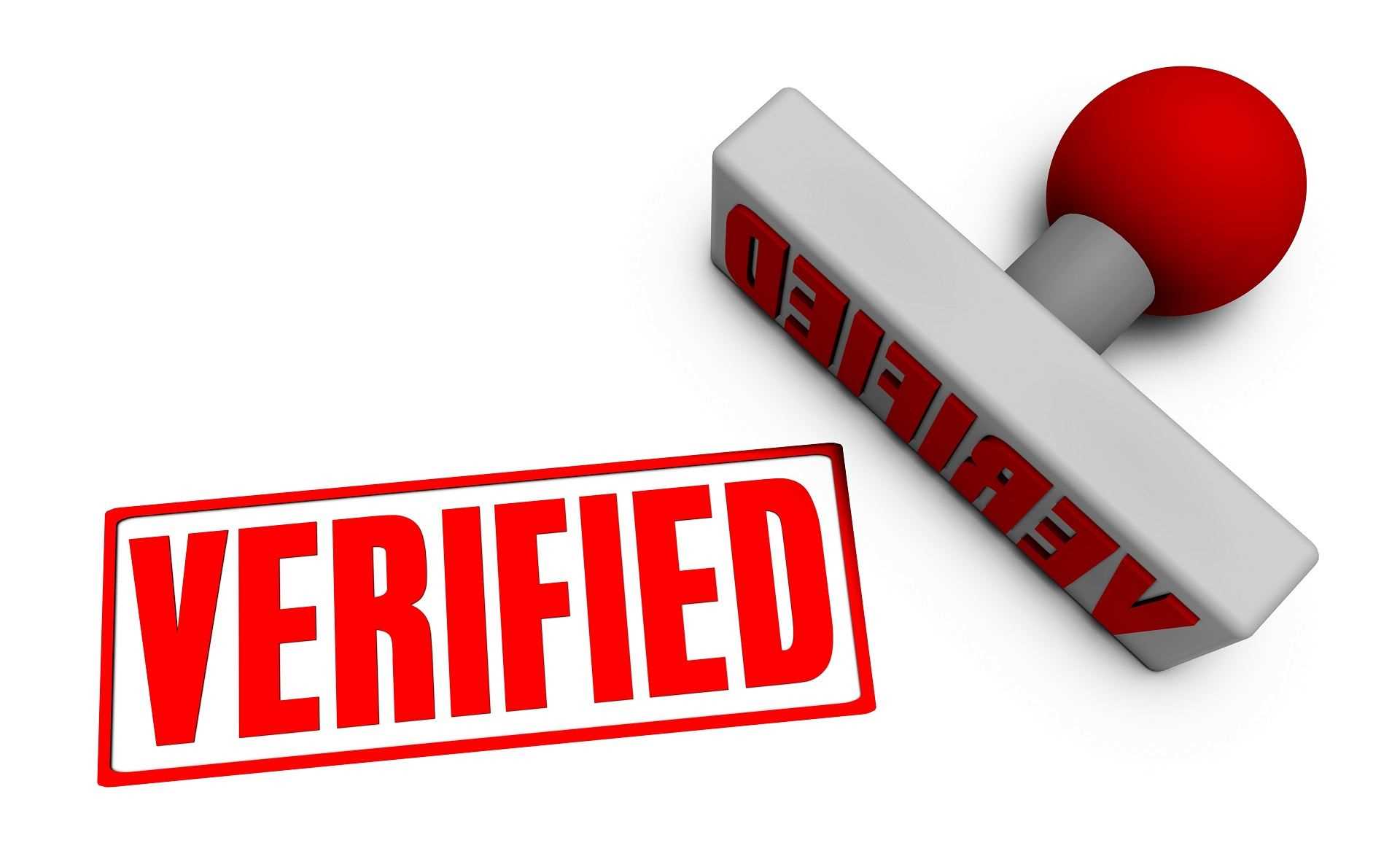 An organisation’s most valuable asset is, of course, its staff. Employees, and trusted suppliers, are the lifeblood that drives a company forward.

Unfortunately, as the terms ‘corruption’, ‘collusion’ and ‘fraud’ have become closely associated with the business landscape, it has become increasingly vital for leaders to ensure that their employees and suppliers are who they say they are: honest, qualified and appropriately skilled for the job.

With this in mind, there are numerous background screening services which are available to organisations to ensure that their brand is not tarnished by newspaper headlines citing fraud, tender scandals, fake qualifications and criminal investigations.

According to MIE’s 2014 screening efforts, 15% of candidates whose credit histories were checked were found to have listings on their name. Some were even found to be insolvent.

Utilising credit (or Bureau) checks enables businesses to identify how employees – specifically those who are being on-boarded to work in a finance department – manage budgets and finances.

Likewise, many companies require employees to have a valid driver’s licence for the position they wish to fill in order to ensure the safety and legal compliance of the organisation.

While many employers would not second guess a candidate’s honesty in this regard, 10.5% of candidates screened for drivers’ licences by MIE in 2014 actually did not hold the relevant and legal documentation. This includes those who were screened for Public Drivers Permits (PDP).

In 2014, 10% of all candidates who were screened by MIE for a criminal record were also found to either have a record, have a pending case or were still under investigation. Criminal checks are conducted using Afiswitch technology, which verifies a candidates fingerprints against the South African Police Service (SAPS) Automated Fingerprint Identification System (AFIS) to determine the criminal background status of a person.

For many organisations, hiring someone with a criminal record raises a ‘red flag’. For example, someone who has been found guilty of fraud or theft may be seen as holding higher risk of recommitting a similar crime within the business.

In terms of qualification verification, MIE has noted a 200% increase in qualification fraud in the last five years (2009 - 2014). In 2014 alone, 16% of all qualifications checked by the background screening company were found to be either non-existent, altered or fraudulent.

The significant increase in qualification fraud has taken the South African spotlight recently as high profile individuals have stood accused of lying about their academic achievements. Not only do individuals who lie about their qualification face the possibility of jail-time, but the companies who hire them can also face the risk of litigation and costly investigations. An often time consuming process, these companies may also need to follow disciplinary procedures which can have major financial impactions on the business.

MIE processes a multitude of qualification verifications through the National Qualifications Register (NQR®). With a database of over 3.5 million graduate records and 28 subscribing tertiary institutions, NQR® verifications are renowned for being quick, accurate and reliable.

Another, often highly publicised, problem South African businesses face when putting out a tender or looking for a new supplier, is procurement fraud.

Procurement fraud can take a number of forms from bid rigging, to collusion between vendors or between vendors and employees. Once uncovered, investigations can reach hundreds of thousands of rands, taking a toll on operations and potentially revealing financial losses associated with back-hands and kickbacks.

But how does an organisation protect itself, its workforce and its brand image from corrupt opportunists in the industry? The answer - by identifying potential conflicts of interest and corrupt associations with a vendor who is linked to an employee or another vendor in a business’s supply chain.

An example of such screening technology is the web-based application, ZoomOut™ which links the HR and procurement processes – meaning less risk of fraud in the supply chain and recruitment process.

Business leaders have a lot on their plates, from conceptualising new offerings to ensuring the profitability of the company. Worrying about the honesty of employees and suppliers should not be added to this list.

However, given the increase in fraud and corruption in recent years, it cannot be ignored either. To ensure the integrity of an organisation, leaders are encouraged to take the appropriate steps to screen current and potential employees and suppliers.